DISCOVER YOUR DESTINY! With my free inspirational guide to greatness when you

ONE KEY HAS THE POWER TO SAVE THE WORLD – OR DESTROY IT.

A teacher’s destiny collides with the spirit world where she must protect a divine Key with the power to save - or destroy - the world. 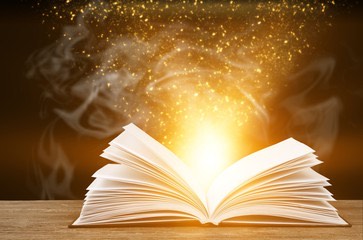 Life is about to knock small-town teacher Kelcy Clark off her feet – again. Adrift after her daughter’s serious illness, a simple errand for groceries gets Kelcy tripped up by “J” who looks like a homeless man. But there's more to J than meets the mortal eye. And he already knows a lot about Kelcy. Including the reason heaven needs her to protect a powerful key.

In the spiritual world, the key to the abyss is the only key with the power to unleash or seal up the darkest pit of hell. The very key evil forces want to control for eternity. To prevent this, Kelcy must face the wayward spirit Aechl. But it gets personal when she realizes he’s targeting her daughter and a certain student.

J warns Kelcy to hide her true identity from Aechl. But she soon discovers Aechl has secrets of his own. Secrets that could explain the physical changes in him that started the moment the quest began. Secrets of a long-forgotten past linked to the key that will threaten the fate of the quest – and the world.

Fast-paced and full of surprises, The Key of Shadows is a breathtaking journey into the depths – and heights – of the timeless world of the soul that will inspire readers to envision greater destinies, no matter how daunting the darkness.